AWAL, Kobalt’s recording company, has announced a year-long partnership with PRS Foundation for our flagship fund, Women Make Music, which offers grants to support the development of outstanding music in any genre by women (including trans and non-binary) of all backgrounds and at different stages of their career. The partnership includes a £50,000 cash contribution and also allows grantees to receive expert support from the AWAL/Kobalt team.

Kobalt and AWAL’s values are perfectly aligned with that of PRS Foundation and Women Make Music. We’re proud to be a part of such an important cause in the industry to support a significant number of outstanding female creators and invest in the future of music.

Alongside supporting between 40-50 grantees across three intakes, members of the AWAL and Kobalt team will be taking an active role in mentoring several artists throughout the year in addition to annual workshops, co-curated sessions at events AWAL are involved in.

We’re delighted at the opportunity to use the AWAL team’s expertise to mentor and advise grantees on the development of their careers ranging from global marketing and campaign coordination to A&R and sync. The team is thrilled to be part of Women Make Music and all that we’ll accomplish together.

Founded in 2000, PRS Foundation is the UK’s leading charitable funder or new music and talent development and has supported over 6,800 new music initiatives to the tune of over £32 million. They do this through open grant schemes and targeted initiatives which are available to music creators and organisations and lead partnership programmes in response to specific needs and gaps in funding.

We are proud that Women Make Music has had a significant impact on hundreds of women music creators’ careers. A broader range of talent is being empowered and we are championing the UK’s most exciting new music. However, barriers still need to be broken down – particularly around access to funding, effective mentoring and increased networking opportunities. Thanks to the enthusiastic and expert team at AWAL, we are able to proactively address those barriers and look forward to continued success.

Women Make Music was set up in 2011 as response to low representation of women amongst songwriters and composers (then 13 percent) and lack of applications for funding featuring female composers/songwriters (then 16 percent). Grants of up to £5,000 are available to support the development of outstanding women songwriters and composers of all genres and backgrounds at different stages of their career. Support is available to any UK-based women (including trans and non-binary) music creators with a track record of creating for 18 months or more. Activities funded must contribute to creative or professional development include touring, recording, marketing, new collaborations and commissions. Music creators supported include Anna Meredith, Let’s Eat Grandma, Little Boots, Marika Hackman, Laura Mvula, Emily Portman, Paigey Cakey, Eliza Shaddad and Lady Sanity.

You can read more here. 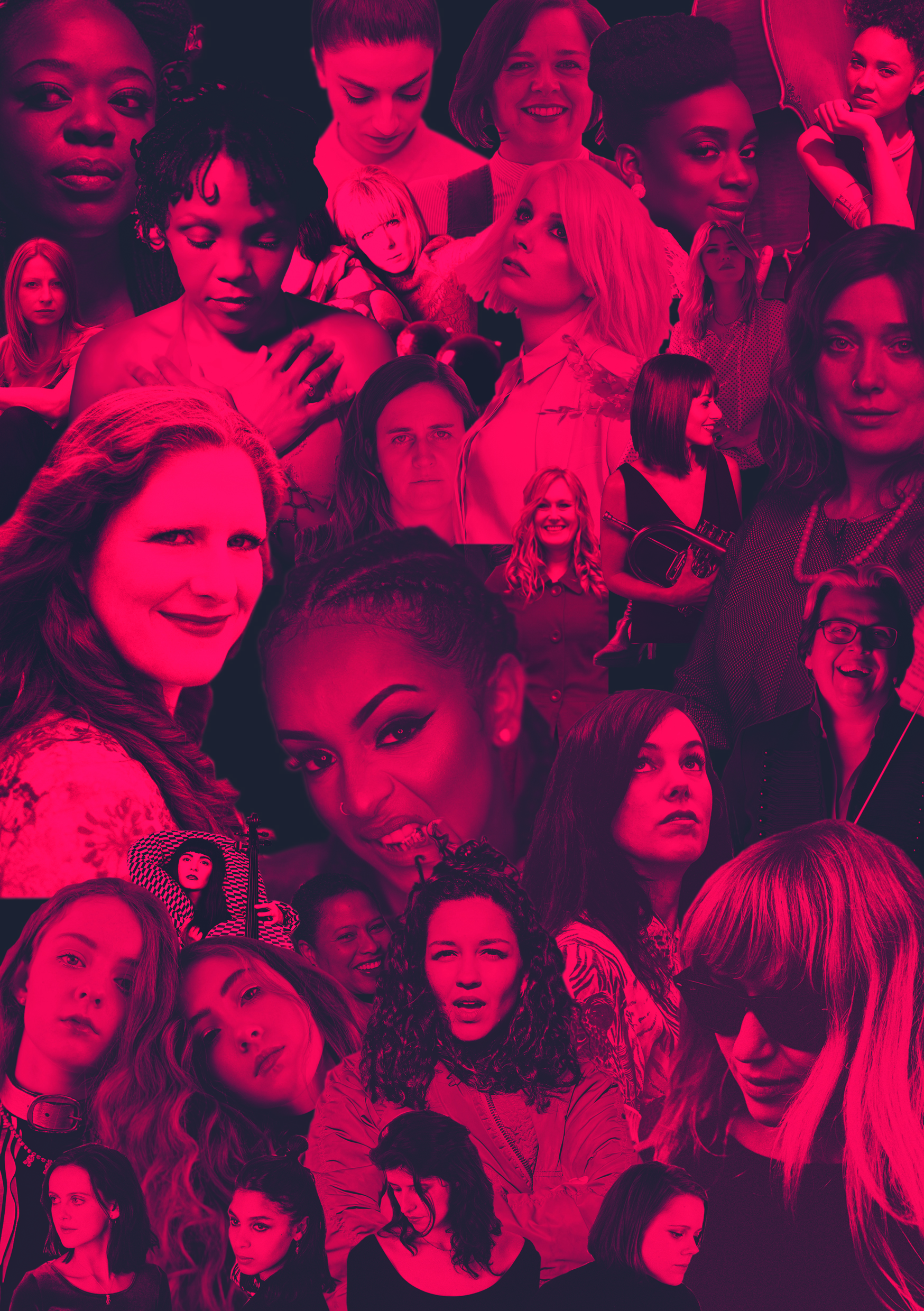