What is The Oram Awards

Named after Daphne Oram, one of the founding members of the original BBC Radiophonic Workshop, the awards hope to build on her legacy. Daphne worked at the workshop with others including Delia Derbyshire, Glynis Jones, Jenyth Worsley, Maddalena Fagandini and Elizabeth Parker, creating music for the distant future, the distant past and inside the mind.  She played a vital role in establishing women at the forefront of innovation, in newly emerging audio technologies, in the UK and around the world. Fast forward to today and whilst there are many women, girls and minority gender music creators innovating in music and sound, their work and their voices often struggle to be heard and we’re missing the opportunity to celebrate role models for the next generation.

PRS Foundation retains the right not to invite submissions from nominees who are already receiving significant funding from another PRS Foundation programme such as the PPL Momentum Fund, The Composers’ Fund or New Music Biennial.

There is only one category: innovation in sound, music and associated technologies.

Music and sound creators must:

Partners will prioritise women. girls and minority gender music creators who are not yet established names, as well as those not being supported by flagship talent development programmes such as the PPL Momentum Music Fund, The Composers’ Fund and New Music Biennial.

The applications for this year’s awards are open to the public now.

The winners will be announced on 1st November. 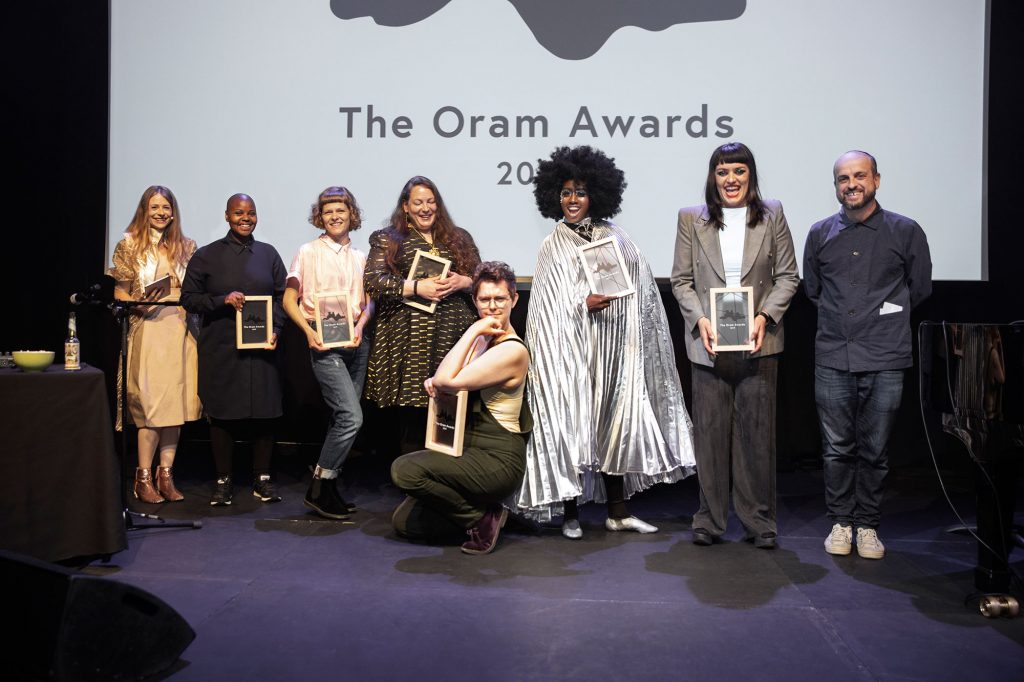 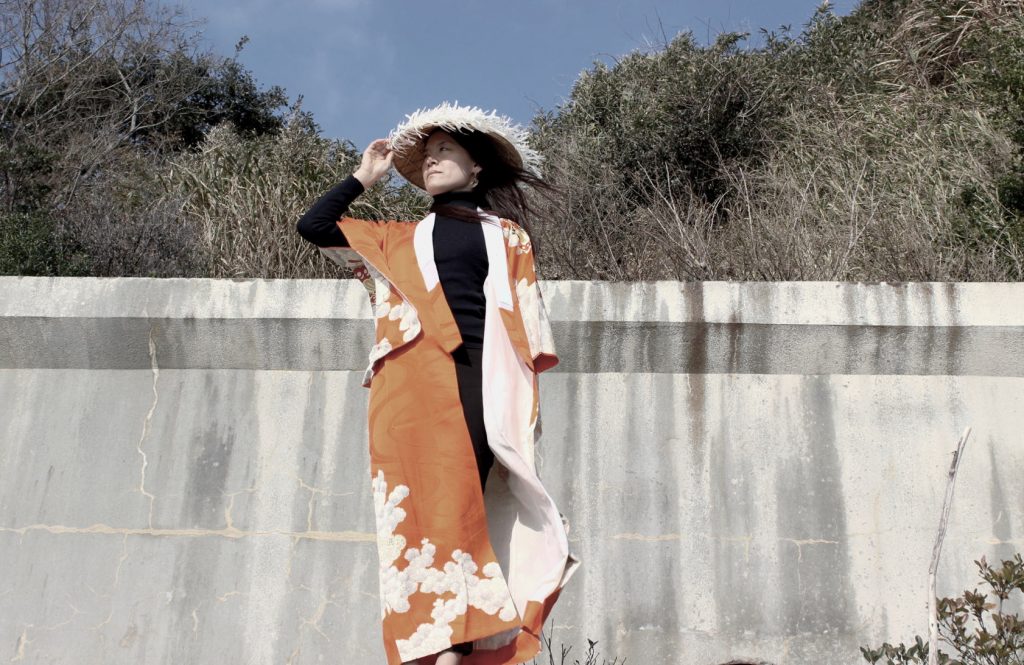